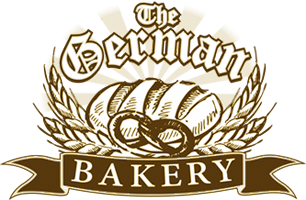 Due to the threat of COVID-19 spreading further in NZ we won’t be opening our shop anymore. We believe good bread is an essential food and we are trying hard to be granted permission for an online ordering process. Please watch this space and follow us on facebook and instagram for updates.

Stay home as much as you can and keep safe! 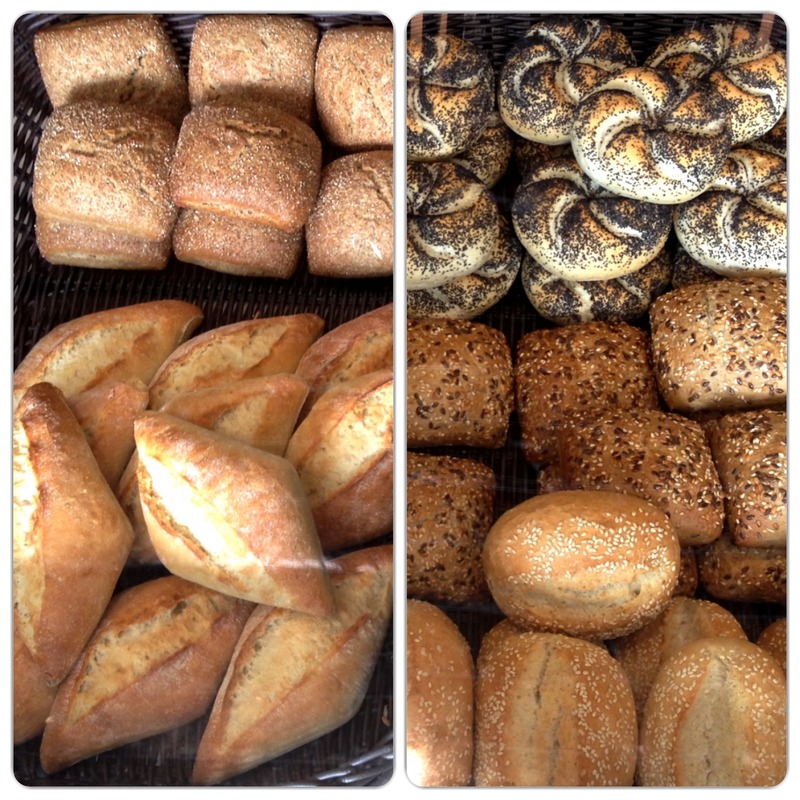 The Stupidity of German Bread

In Germany we have a saying - not a very charming one, I admit - it goes : “ As dumb as bread “ and obviously refers to the lack of neurological activity in bread. It does not take into account how important and beneficial the role of (truly good) bread can be, as part of our nutrition.

However, I reckon only one is taken for a dumb in our current bread scenario: that is the consumer.

The much praised culture of German bread is rapidly going downhill. Hey! No! What am i saying? It is VANISHING from our planet, that’s more like it. Sounds drastic, but is probably not even exaggerated. Proper bread, made the proper old fashioned way (and this is the only healthy way) is being replaced by premade dough mixes, produced in giant factories, which claim to produce handmade products. Most often the only thing that is being done by hand in these factories is the pulling of the lever, the pressing of the button and possibly (if you strike lucky) the tying of the Pretzels knot. The kneading, the tending, the rising, the shaping are done by machinery. And in order for machines to handle these masses of dough, day by day, the dough needs to be highly compliant. Not an easy task for something so highly variable.

No batch of flour is the same as the one before. Growing conditions vary from place to place and from season to season, thus nutrition and composition will vary. But factory manipulated dough needs to be made elastic and resilient and durable, and it needs to be tweaked to fit conformity. Else it cannot be worked mechanically. This is done by the use of enzymes mainly.

Enzymes are classified processing aids, which DO NOT NEED TO BE MENTIONED on the list of ingredients. They do not show up on the label, and unless you ask the right question and are lucky enough to get an honest answer you will not know what you are putting into your body! Exclamation mark!!!

Most people don’t know that ingredients lists on the packaging are notoriously incomplete. Now YOU know!

In the late 50’s there were about 50,000 bakeries operating in Germany. In 2014 this number had plummeted to 12,611. Now, this doesn’t mean that Germans are eating less bread. All this means is, that small artisan bakeries are being made redundant by large corporates who don’t care about sustainability or the future of our planet, nor about supporting the neighbourhood, nor about local grain growers. They care about - you have guessed it: big dollars. And time is dollars. Slow baking is not lucrative, let’s face it.

New breadshops are sprouting from the German sidewalks wherever you look. Most supermarkets have their own little bakery….Ahem, they have an oven where they finish off the pre made, half cooked, enzyme conditioned dough bodies. Fresh as, sure…What is getting lost are the artisans, the recipes, the little tricks and hacks, the tips and knacks, the uniqueness of our daily bread. This thought alone drives me to tears; but what about our childrens growing bodies eating this bread? Because, let’s face it: this boring mass produced bread tastes good and it still wins any race against NZ supermarket bread. Taste is not a problem, they tweak that too. Don’t you worry!

How good is this?

Well, the truth is that we don’t really know how harmful or -less it is. We know that gentech wheat is not good for us and we know that it can’t be good for us - or for our planet - to be shipping pre made buns or dough  around the globe. Enzymes are claimed to be safe - of course :) - but even if they are safe individually, how do they act in combination? And what about long-term? And if enzymes successfully reduce the fermentation and rising times by many hours what does that imply for the digestibility of the grains?

Go and do your own research and don’t be fooled by German bakeries that have their dough flown or shipped to them from the other side of the globe. It may be German, but I doubt it is good for our wellbeing, our planet or our future. And here is something most of our Grandads knew: not everything that comes out of Germany is a godsend.

I am writing this after a visit to one of the latest additions to the Auckland scene of German Bakeries.